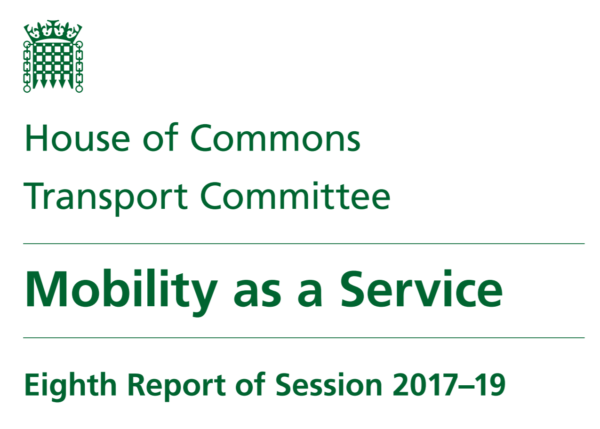 The Transport Select Committee has released its latest report on Mobility as a Service. In the report, it was concluded that the Government has been right, up until now, to take a backseat while there are only a few MaaS pilots in the UK. However, this new report now states that the UK Department for Transport needs to take a more active and direct role in shaping how MaaS develops, which it can do by supporting and funding a variety of MaaS projects.

MaaS Scotland welcomes the report on MaaS from the Transport Select Committee, which showcases the importance recognising the existing benefits of MaaS, as well as its future potential. It is also highly encouraging to see Scottish projects referenced within the report as some of the most developed.