MaaS Scotland is delighted to announce that its Annual Conference and Dinner will return in person on Thursday 23rd June at the Hilton Edinburgh Carlton Hotel in Edinburgh.

Now in its sixth year, The MaaS Scotland Annual Conference has established itself as a focal event for those engaged in the development of future mobility solutions. Attendees can expect to meet with a range of figures from across the future transport supply chain, from local authorities and regional transport partnerships to public/private operators and technology providers.

The profile of MaaS has never been higher in Scotland, with the Scottish Government’s MaaS Investment Fund now supporting 5 pilot projects across the country and MaaS featuring prominently in key strategic reports highlighting Scotland’s approach to future transport delivery and decarbonisation.

This year we will be focussing on the role of MaaS to support the Scottish Government’s ambition to reduce car kilometres by 20% by 2030. In addition to discussing the ongoing project programme in Scotland, we will also be hearing from best practice examples from further afield and exploring key thematic areas such as governance and behavioural change.

The final event programme is still being finalised but will include:

There will also be an option to join us for an evening drinks reception and dinner. This will be an opportunity to continue discussions from throughout the day, developing ideas and creating new contacts in a more casual environment.

We’re pleased to share that Enterprise will be sponsoring our the MaaS Scotland Annual Conference and Dinner! If you are also interested in sponsoring our biggest event of the year please take a look at our below at our sponsorship opportunities. 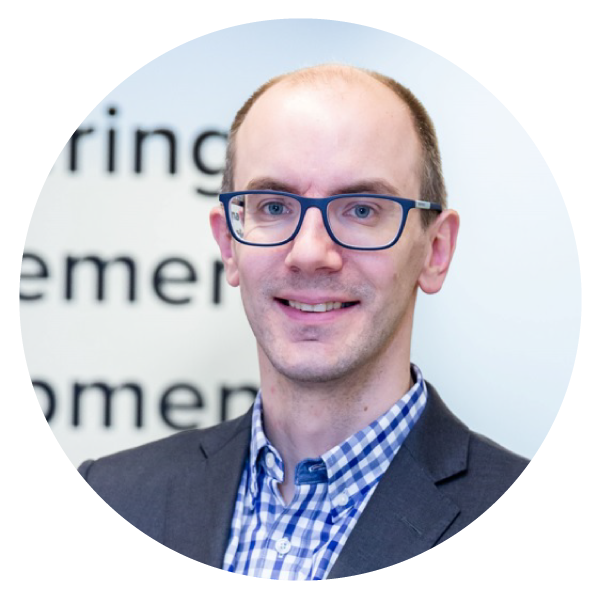 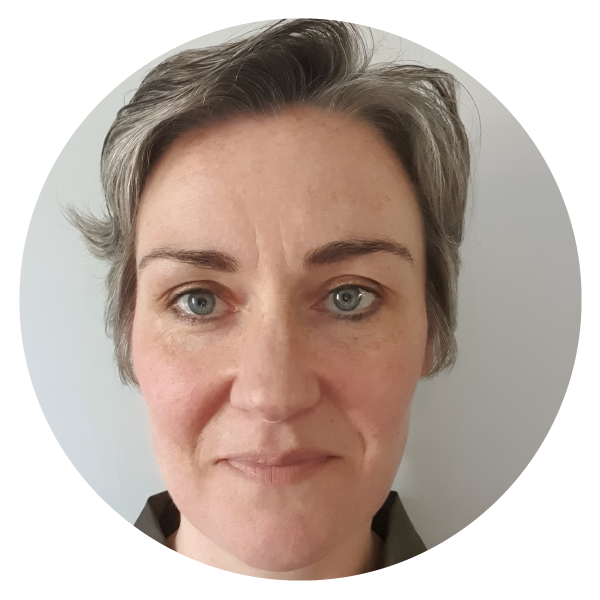 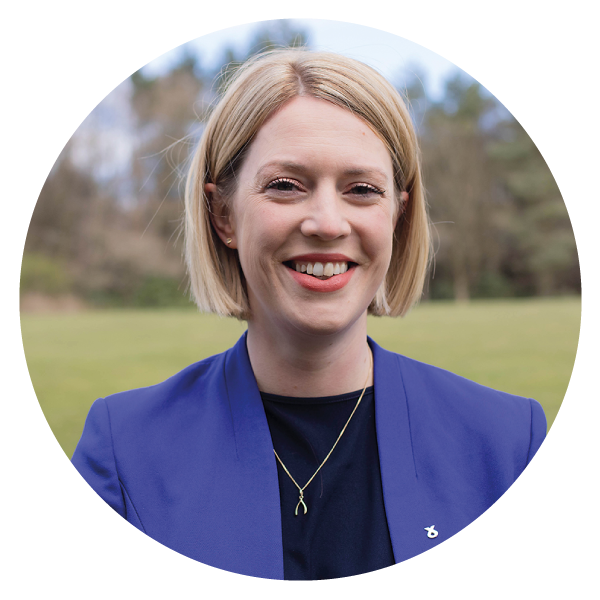 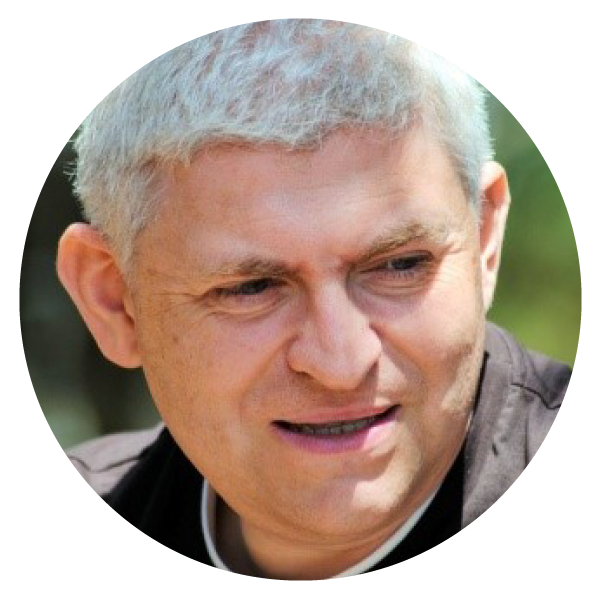 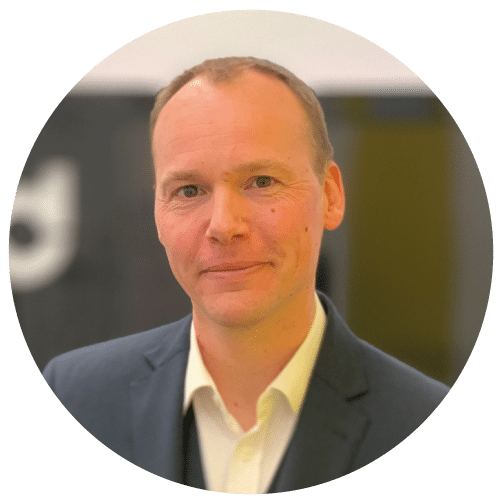 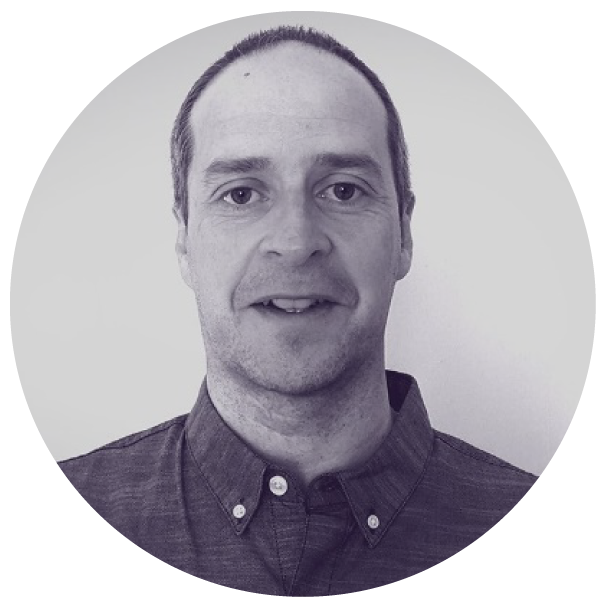 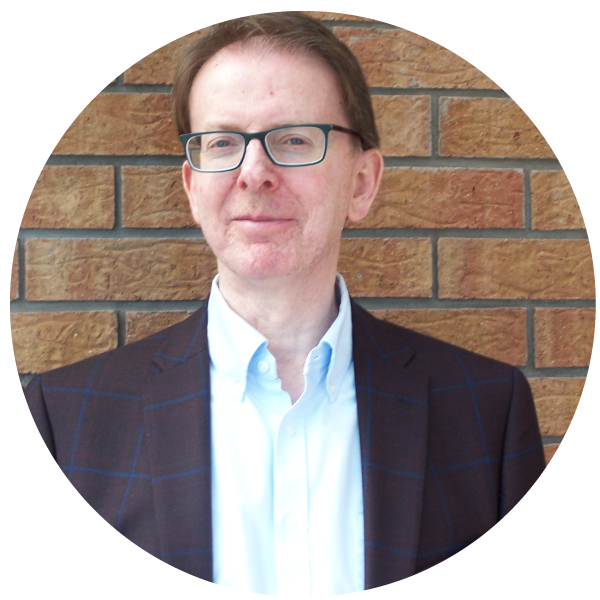 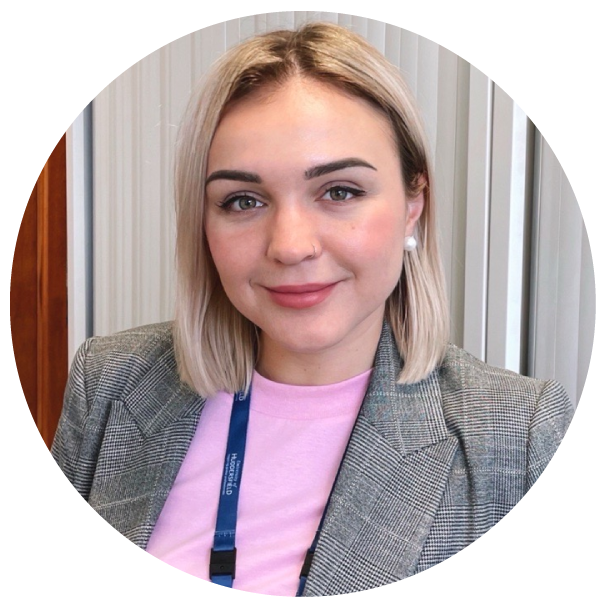 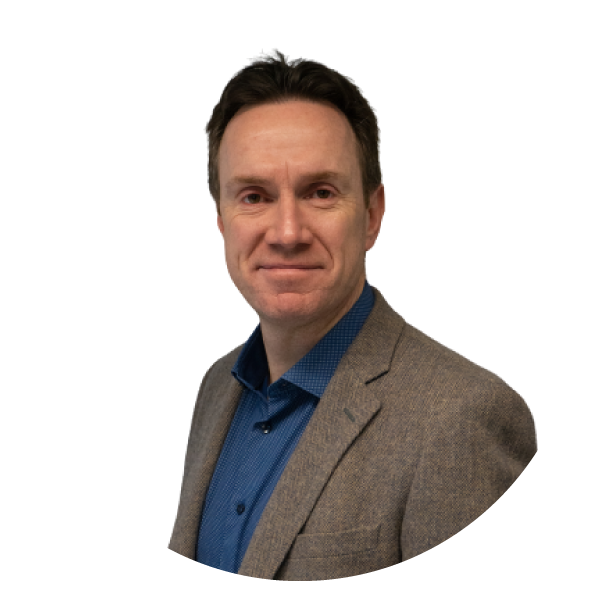 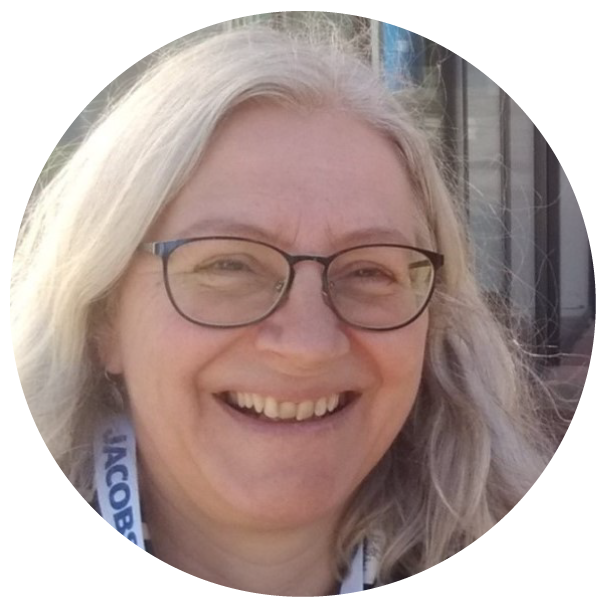 MaaS Scotland is once again inviting qualifying organisations to participate in our SME Showcase. This showcase will allow participating companies and organisations to pitch their products, services and expertise to attendees from across the sustainable mobility community

Spaces are limited and will be allocated on a first come, first served basis (where oversubscribed, priority will be given to MaaS Scotland members).

To be eligible to participate, your company/organisation must be defined as an SME under UK guidelines i.e. less than 250 employees and less than £25M turnover.

There is no cost to participating in the showcase but you will need to register for the conference itself (£50 for MaaS Scotland members).

Chris is a transport planner with expertise in customer behaviour change, travel demand management, active and sustainable travel, and the use of digital tools. Since 2020 he has led the development of the MaaS platform for Solent Transport, which has pioneered the UK’s first multi-city MaaS application. He is accountable for Solent Transport’s Future Transport Zone work in personal mobility, including micromobility, DRT and smart ticketing. From 2008 to 2019 he worked at Transport for London where he was involved with projects from the 2012 Olympic Route Network, to the design and guidance of the new generation of Cycle Superhighways through central London. Latterly he was a senior manager leading a team responsible for the use of data and analytics for defining and evaluating travel demand management projects.

Deborah is currently leading on transport policy and strategy at Glasgow City Council as Head of Transport Strategy. She has been working with communities and stakeholders in Glasgow over the last two years to develop the Glasgow Transport Strategy, setting out the policy framework to guide the city to a sustainable transport future. A professional transport and urban planner with over 20 years of experience across the private and public sectors, her passions are meaningful engagement and collaboration, data & analytical thinking, & delivering places for people first and foremost.

Prior to being elected in 2016, Jenny worked for over a decade in education, most recently as a Head of Department in a Fife secondary school.

Prior to that, Jenny worked at Education Scotland as NQ lead for Modern Studies, supporting the development of the new qualifications and also as a Modern Studies teacher.

Ms Gilruth was elected to represent the Mid Fife and Glenrothes Constituency at the 2016 election.

Chris Lane is Head of Transport Innovation at Transport for West Midlands and is also responsible for the West Midlands Future Transport Zone which includes the Midlands Future Mobility  Connected and Automated Mobility testbed. In this role he delivers change through people, processes and technology across a portfolio of programmes, including a commercial Mobility as a Service, Connected and Autonomous Mobility testbed and developing new way of travel as well as enabling the take up of Ultra Low Emissions Vehicles. Working in transport for most of his life, he has had the opportunity to deliver significant changes to transport. His background encompasses significant Business Transformation programmes, implementing innovative CAV, ITS and ICT systems and playing a major role in the successful delivery of TfWM’s successful Smart ticketing and Passenger Information schemes.

Having obtained her PhD in Transport Management from the University of Huddersfield, Elena started working as a Lecturer in Transport at Huddersfield Business School in September last year. Her research interests include future transportation, travel behaviour change, and factors affecting user transport choices. Her PhD research specifically focused on the ability of MaaS to induce sustainable travel behaviour among its users. Elena has authored a number of MaaS-related publications, and her paper entitled ‘Understanding the effects of Mobility-as-a-Service on Car Dependence’ was awarded the Smeed Prize at the UTSG Annual Conference in 2021. She is also an active member of the UK’s first Future Mobility Lab (FML), launched by Huddersfield University’s Dr Alexandros Nikitas to promote the interdisciplinary study of sustainable and socially inclusive mobility and automated, connected, alternatively fuelled, digitised, and shared transport, as well as inspiring travel behaviour change.

Andrew Ferguson’s job with Fife Council included working as SEStran’s clerk and legal adviser for many years. Following his move into consultancy in 2020 he now assists SEStran with a number of initiatives, not least the GoSEStran MaaS/DRT project.

Gary is an experienced senior local authority manager who was responsible for delivering some of the most innovative low carbon charging hubs in the UK, combining on-site generation, battery storage and linking electric vehicle charging with other transport types.

In over 10 years in sustainable transport, Gary led a team that sourced funding and ensured elected member approval for all projects, to make Dundee one of Europe’s leading cities in EV adoption and promotion. This experience gives him a detailed technical knowledge of EVs and the integration of low carbon solutions.

Gary has delivered globally significant infrastructure projects at the heart of communities in Dundee that will facilitate multi model travel in the city.  These projects have been delivered in collaboration with UK and Scottish Governments, regional transport bodies and city partners.

Since joining Urban Foresight Gary has been involved in supporting many authorities and organisations across the UK to identify ambitious plans for the introduction of low carbon technologies linking energy and transport.

Alan is passionate about doing things differently using new technology. He is the Smart Dublin Regional Manager working across all four Dublin Local Authorities to explore emerging technology to provide better public services in areas such as Sustainable Mobility, Environmental Controls, Energy Efficiency, Citizen Sensing, etc. He has extensive experience in developing new business models and delivering change via technology in many sectors such as the Energy, Healthcare, Manufacturing and Humanitarian sectors. Most recently Alan has been exploring the topic of Mobility-as-a-Service as to the most appropriate approach for Ireland. He has previously worked for PwC, IBM and HCL Axon amongst others. Alan’s qualifications include a Business Studies Degree and Postgraduate Diploma in Computing from the University of Limerick.

Ross is Strategic Account Director for Mobilleo, a pioneering Mobility as a Service platform based in the UK with ambitions to become a global provider.

With over 15 years’ experience in senior and consulting roles within the Fleet industry, Ross is passionate about driving behaviour change in travel through public / private sector collaboration. Through Mobilleo Ross’s ambition is to remove barriers to shared, public and active transport. Recently Mobilleo has engaged with HITRANS in Scotland to pilot MaaS in rural settings, as part of the Transport Scotland MaaS investment Fund initiative, and Ross is deeply involved in the implementation of this exciting project.

A Scottish citizen since 1984, Kate lives in Aberdeenshire and is currently an Associate Professor at the Institute for Transport Studies, University of Leeds. Her PhD from University of Aberdeen investigated Scotland’s transport governance. Her research and practice is oriented towards addressing climate change and social inclusion through shifting our transport system, individual choices and collective practices. Current projects include improving the persuasiveness of travel behaviour messages (ADAPT) and evaluating regional MaaS in Scotland (Hitrans Go-Hi app). She is also Deputy Director of the Leeds Social Sciences Institute and an Associate of Modeshift.  Her other qualifications include a degree in Philosophy with English Literature and a Masters in Sustainable Rural Development. Some time ago she worked for Marine Harvest and then Scottish Natural Heritage (now NatureScot).