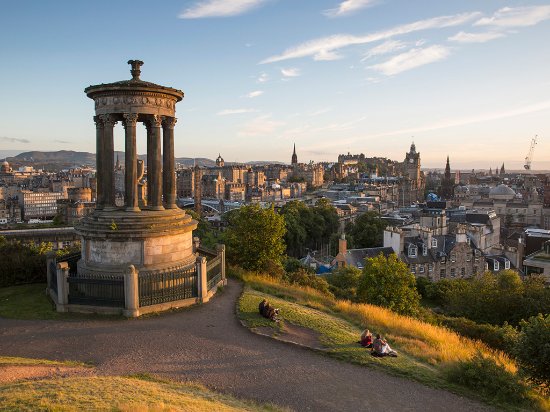 A new study identifying the top 10 smart cities in the UK has shown Edinburgh and Glasgow taking two of the top three spots, with only London ahead leading the way.

The analysis was conducted by by Juniper Research over a range of city indices, including transport, healthcare, public safety, energy and productivity.

Scores were calculated according to diverse metrics, including present state-of-play variables (such as congestion and crime levels) alongside smart city rollouts, vision and long-term strategy.

The research found that Scotland’s major cities were strong performers across the board.

Edinburgh’s 16 year smart city journey, for example, has allowed the city to learn from mistakes (such as disparate maintenance of systems and control of systems by separate council units) and apply its ‘One Council’ principle in order to better deliver citizen services.

While research author Steffen Sorrell noted that “Glasgow has used the smart city concept to address a number of key challenges”.

The research found that significant hurdles lie ahead for the UK smart city market.

The European Investment Bank and Horizon 2020 have contributed over £23 billion to the UK market over the last 3 years; after 2019, alternative funding will have to be found to replace them.

In turn, Juniper found that funding challenges bring with them issues in scaling projects, particularly for SMEs (small-to-medium enterprises).

This would allow more risk-averse players, such as utilities, to enable disruptive service providers to work in partnership with them to develop smart city solutions and new business models.